← Back to All Posts 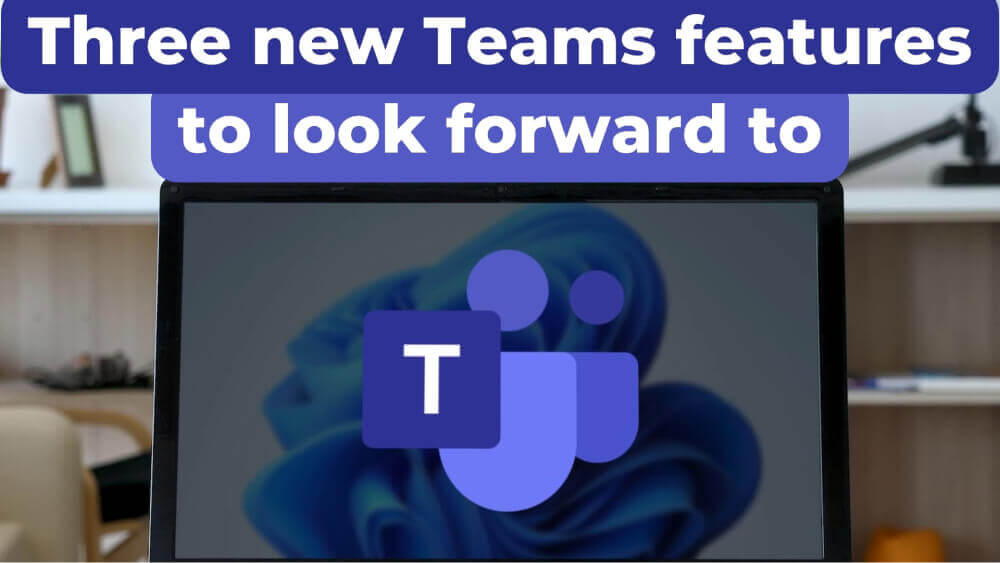 The use of Microsoft Teams has just exploded in the last few years, and it now boasts 270 million people using it every month.

Of course, it was the right tool at the right time when we all rushed to working from home at the start of the pandemic.

But the growth of Teams has continued, even if some believe the growth has slowed down a little recently.

Teams is so important to some businesses, that the owners and managers wonder how they ever managed without it.

Teams gives us the ability to stay connected wherever we’re working, and to collaborate on projects with no fuss.

Because it’s part of the Microsoft 365 package, it’s the logical solution to keep a team working together in the hybrid work age.

One of the things that makes Teams so special is Microsoft’s commitment to constantly making improvements and adding features. They’re not just making the core features better. They’re helping all of us be more productive and less distracted.

Over the past few months, we’ve seen new features such as a virtual whiteboard you can use to throw around ideas in a video meeting.

Another improvement is improved chat features, such as pinning chats to the top. You can also filter messages more easily. And change your view to allow you to focus just on the task you’re working on.

There are always more new features in development to make the experience even better.

There are three new features being released soon that we’re excited about.

The first is due for release later this month. This feature feels like it should have been there from day one. When you rename a Teams channel, it will automatically change the name of corresponding SharePoint folder.

This will help to make everything a lot more organized and will save you time hunting for the right folder.

Then in June, a new Chat With Self feature will be released. This will allow you to send yourself notes, messages, files, and images. How have we lived without this feature for so long?! We think this could be a real game changer.

And finally, an improvement to Teams calls you make from your browser, rather than the Teams app. It should be the same experience with the same features in both.

Of course, there are many other updates being released throughout the rest of the year. With Teams, there’s always an exciting new update on the way.

If you need any help setting up Teams so it’s customized to your business, get in touch.

Published with permission from Your Tech Updates.

What Our Clients Say:

Sign up to receive the latest IT Updates from Apollo IT